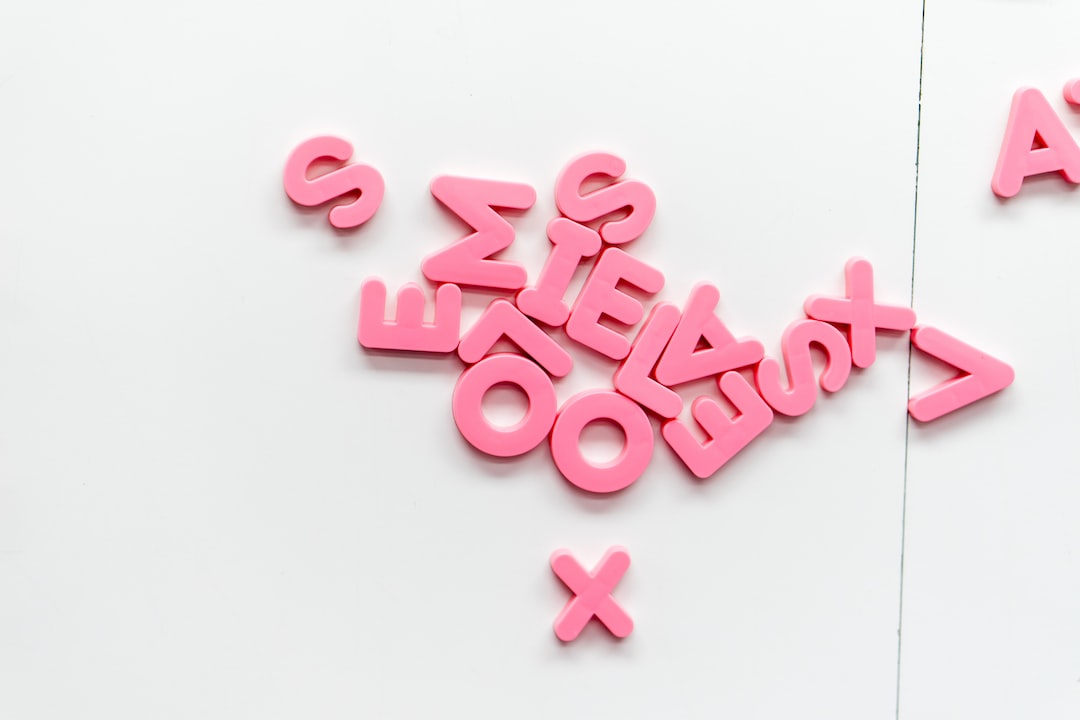 One of the difficulties in formally describing the phenomenon of translation and of setting translations apart from other texts as a category displaying specific features (and therefore deserving of specific and specialized attention) is to define what translation is.

One of the difficulties in formally describing the phenomenon of translation and of setting translations apart from other texts as a category displaying specific features and therefore deserving of specific and specialized attention is to define what translation is.

Textual processes leading to the composition of a translation cannot easily be discerned from textual processes leading to the composition of an original work; in the specific case of literary translation (especially poetic translation), a great deal of originality and creativity may be necessary, and from this need stems the sleep-inducing discussion of whether or not poetry be translatable. To make matters worse, the arrogantly vague truism that all translation is an interpretation allows translation to become metaphor or synonym to nearly every cognitive process, and, consequently, every text and text-type there is. It is not my desire here to define translation, in the sense of providing necessary and sufficient conditions for translationhood, nor shall I play the Wittgensteinian family resemblance game, but I do wish to set translation and other text-types apart by pointing to one specific element in their composition and functioning: their intertextuality.

All texts are intertextual—that is a linguistic truism in the fields of Linguistics and Literature, especially as one approaches the likes of Bakhtin and fields such as Pragmatics, Discourse Analysis and Comparative Literature—, but some texts, akin to Orwells’ hapless animals, are more intertextual than others. A smoking ad or an anti-smoking campaign address widespread and half conscious ideas about smoking and its social values—which is to say, they may be blind as to the texts with which they bear some level of intertextual relation—, whereas genres such as parody, summary, book review, philosophic commentary and translation (which is not a genre per se, as translations must absorb and properly display features of other genres so as be read as belonging to them) bear intertext-specific relations—which is to say, for every text belonging to one of these genres, there is at least one specific and previously existing piece of writing to which they bear a primary and distinguished intertextual relation: in short, intertext-specific genres (henceforth ISGs) have tokens (let us call them intertext-specific texts or ISTs) that display first-order intertextuality with a previously existing text.

This relation can be said to be hierarchical: not only do ISTs branch out of one specific preexisting text—the book review is, in a way, born our of a specific book, as are its summary, parodies, movie screenplays and translations—, ISTs shall also consequently bear with their primary source a mutual mediation role. Ontogenesis and mutual mediation are the two features responsible for first-order intertextuality; they are, therefore, key elements to saying a text is a summary and not a new article, a parody and not an original comedy, a translation and not a full-blown original piece of writing. (As you can see, these two features do not tell you the entire story, as they fail to distinguish among ISGs, but that is not something with which I shall concern myself today.)

How does mutual mediation work? During their composition, as well as during some types of reading (e.g. academic analyses), ISTs will allow the source-text to mediate between them and all other texts: some of the most relevant intertextual relations ISTs hold with other texts are mediated by their source-texts. When you translate Milton, you are also translating Milton’s use of specific maps and cartographical treatises, his knowledge and borrowings from Virgil, Spenser and Ariosto and his takes on the theological quarrels of his day; if you are aware of that, you will know where to seek help to clarify difficult passages, annotate obscure references and simply render his verse as comprehensible and possibly poetic verse in a different language; when you translate Blake’s Milton, you are also translating Blake’s take on Milton’s poetry and poetic mission.

Nonetheless, once your work is finished and has reached a possibly monolingual audience, once you’ve allowed your contemporaries to fluently read texts written in languages other than their own and wide apart from them by centuries, it is your text that becomes the mediator between your readers and the source-texts. Your texts should be read as having been written by someone else, ambassador as you are of their work and ideas. Despite all that, and despite the fact that at least some of your readers will wish to relive through your mediating efforts the original’s ideas (and its intertextual relations), your text is inevitably contemporary, and not even your best philological efforts shall prevent some level of anachronism: you may have successfully eschewed the possibility of inserting contemporary ideas into your author, but these ideas are all around you, and many readers won’t be able to leave them out their interpretive processes. Your text begins to mediate novel intertextual ideas between contemporary readers and previously written texts; these, however, qualify as second-order intertextuality, as they are not essential to qualify your text and an IST, and may be accidental. They may also, depending on their level of originality and anachronism, be detrimental to your claim that your text is an IST; if your readers can only see your face when looking at your rendering of Homer, they may fail to feel they are reading Homer through you or with your help.

In so far as translation may be recognized as a genre or at the very least as genre-like in some respects, it is an ISG. Therefore, one necessary condition for translationhood is that a given text be an IST: the texts’ ontogenesis must point to one first-order source-text; the target-text’s intertextual relations shall be ontogenetically mediated by its source and traceable thereto, thus constituting first-order intertextuality, despite the inevitability of (either intentional or accidental) second-order intertextuality.

As said earlier, this may help you distinguish a novel from a translation, but it will not draw the line between a parody or a screenplay of a given piece and its translation. (Of course, parodies may be written in the same language as their source-texts, whereas translations cannot, so think of a French parody of Pride and Prejudice as opposed to a French rendering; if you wish to further complicate, think of Jacobson’s intralingual translations, and compare an English parody of Pride and Prejudice to an English paraphrases of the same work.) Still, if these distinctions be accepted as valid, they may point to ways of further refining them so we may approach a viable definition of translation, or at least a viable description of its key features.

It is conceivable that first-order intertextuality is not a monadic concept: it has a structure, or a set of possible structures, and it is in these that a text will take a different turn and become (hopefully by will and design) a parody rather than a translation. Throughout our exposition, we have seen that both language and authorship are viable candidates to relevant variations in first-order intertextuality: translation per se (i.e. Jacobson’s interlingual translation or Eco’s interlinguistic interpretation) happens necessarily between languages, whereas parodies and summaries may be either within the same language or involve a language pair; translators are not first-hand recognized as authors, whereas a screenplaywright is. The specifics of first-order intertextuality may hold the key to these necessary formal distinctions.

I should like to finish by pointing to the caveat that, although my examples were taken from the translation of canonical literature, as they highlight some of the difficulties in the mediating role of translation, I do believe the translation of non-literary texts, be they ancient or unabashedly contemporary, follow the same paths: the translation of a memo written today to be sent today to international branches of your business must bear first-order intertextuality with its source-text, and this is ontogenetically guaranteed by the translation process (however you may describe it). 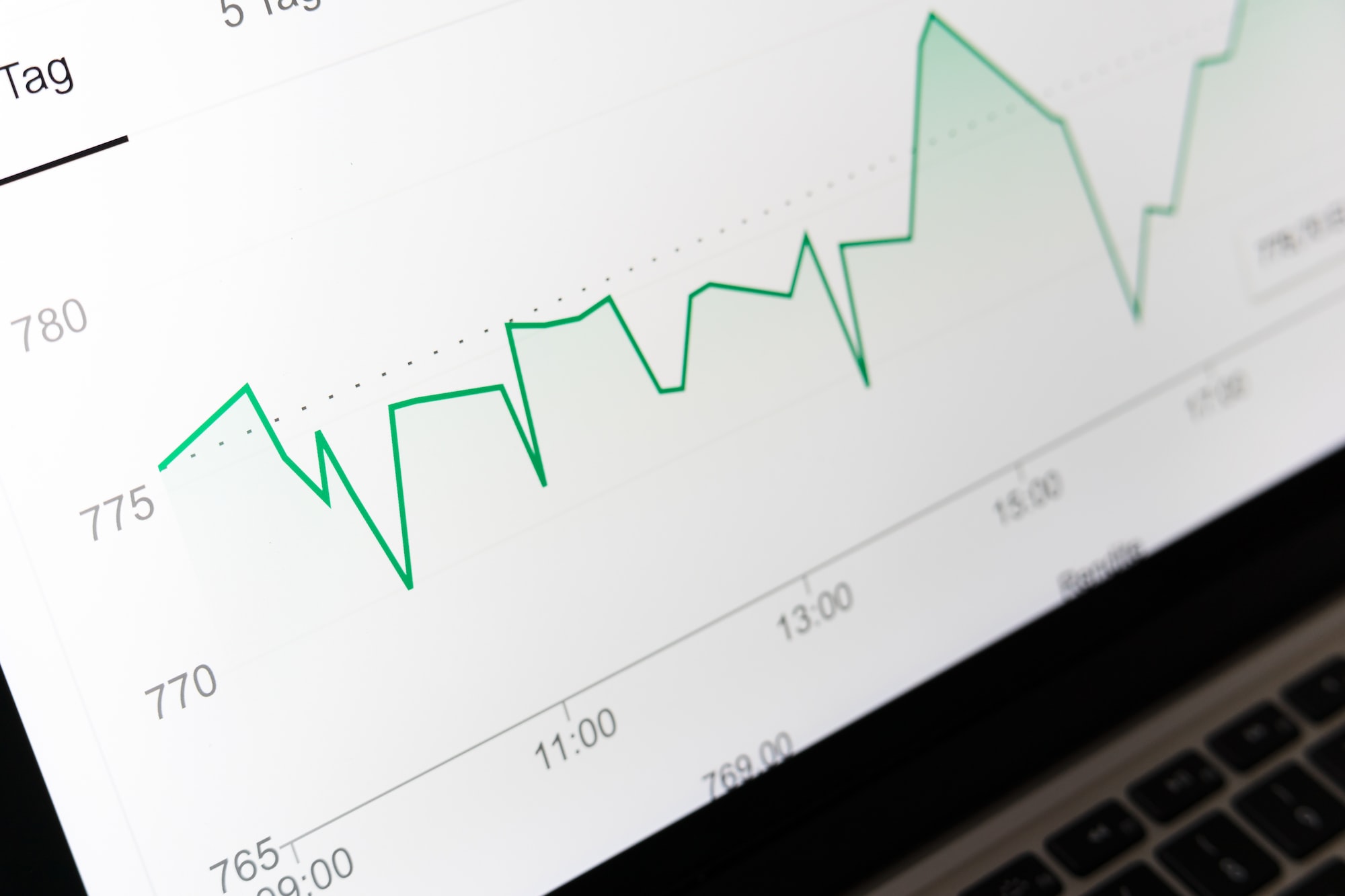 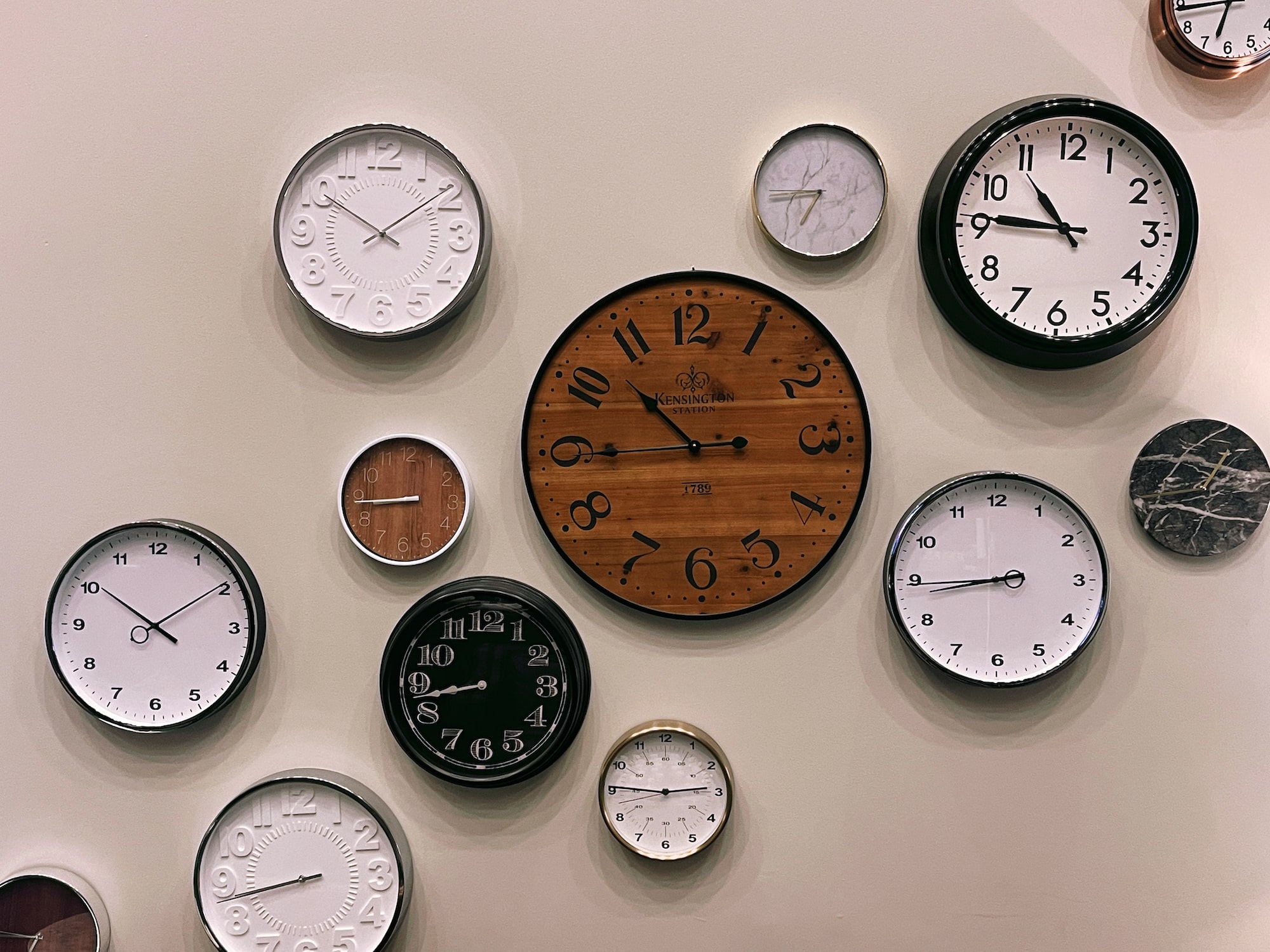 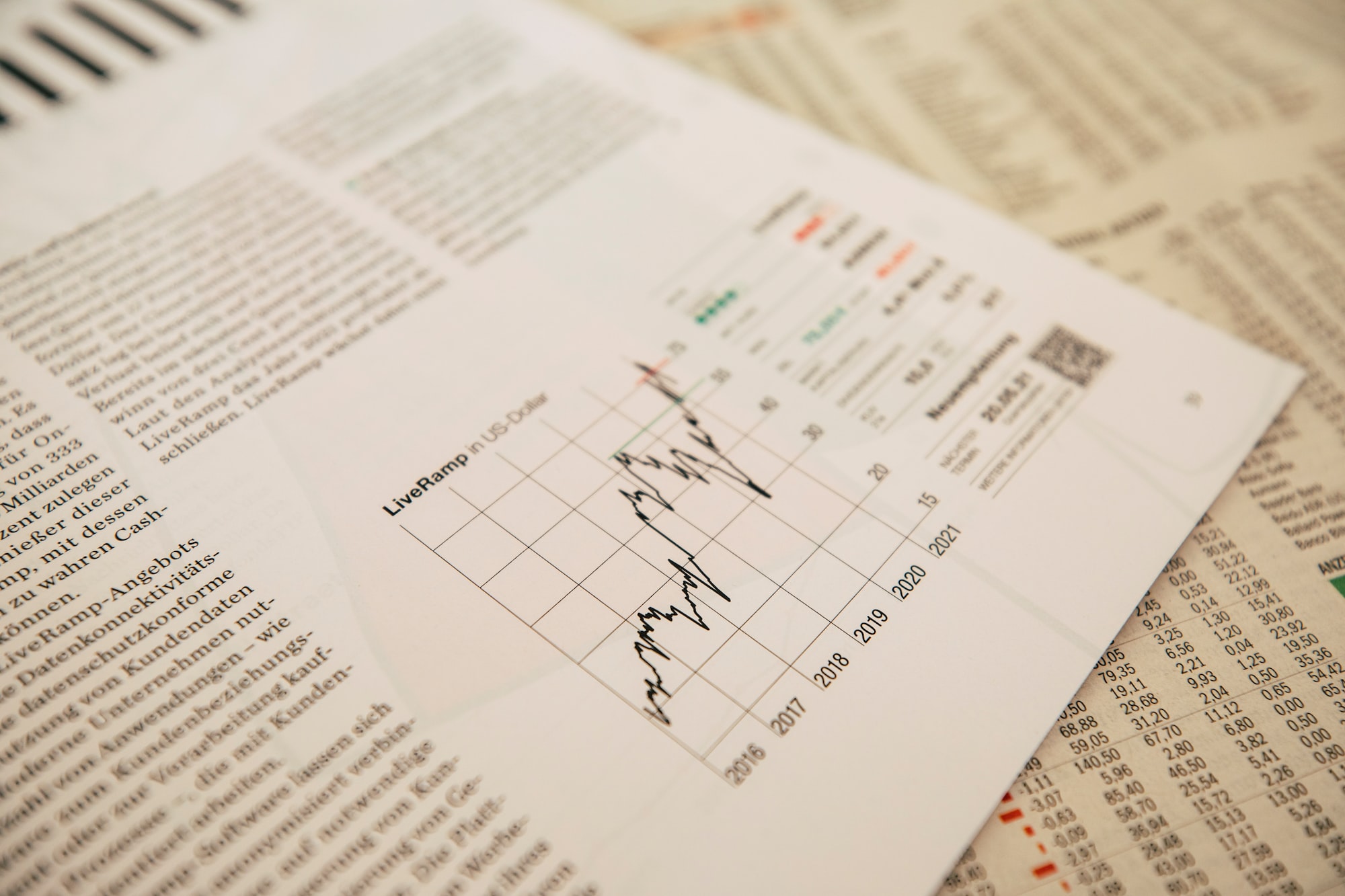 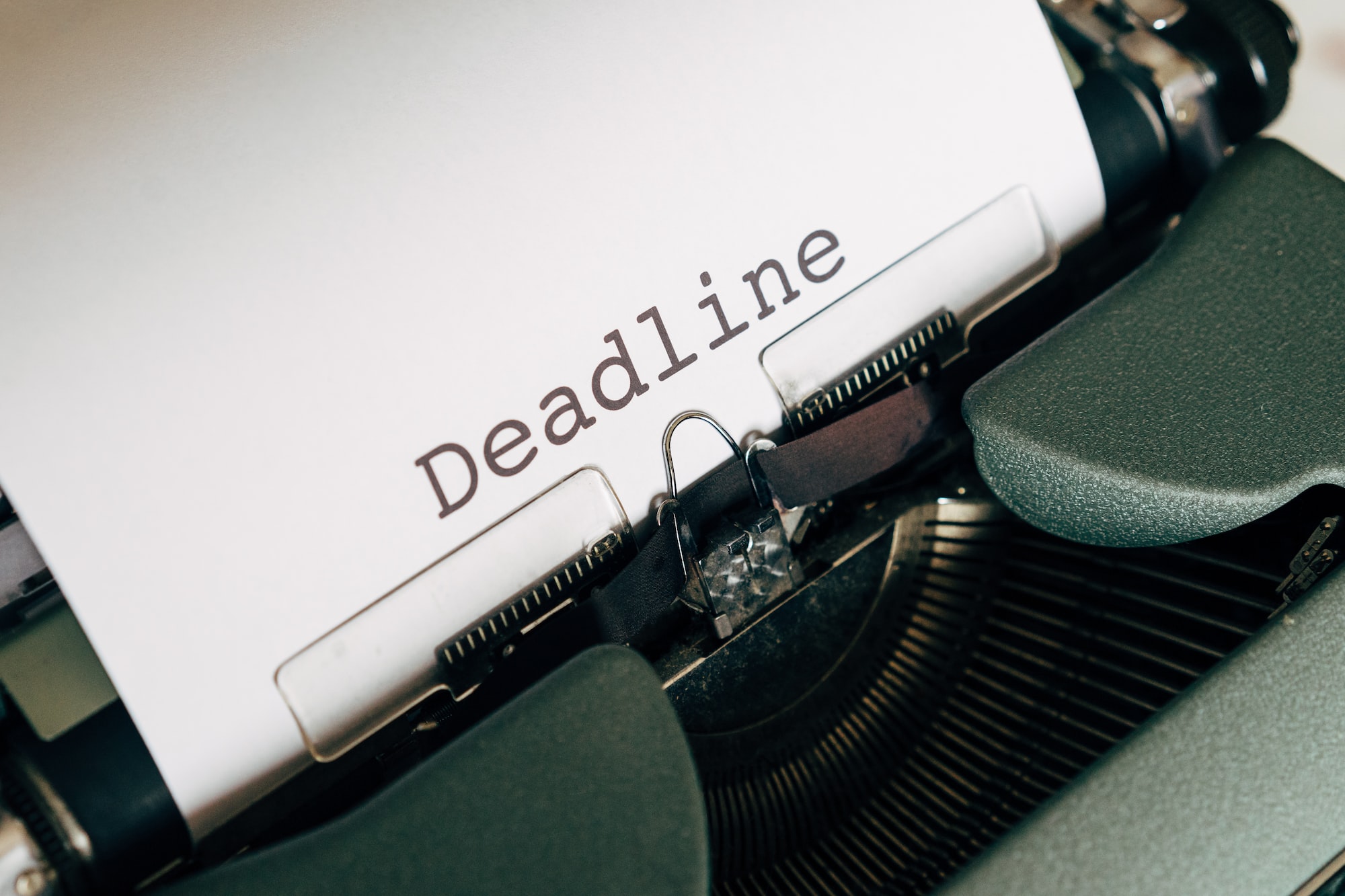 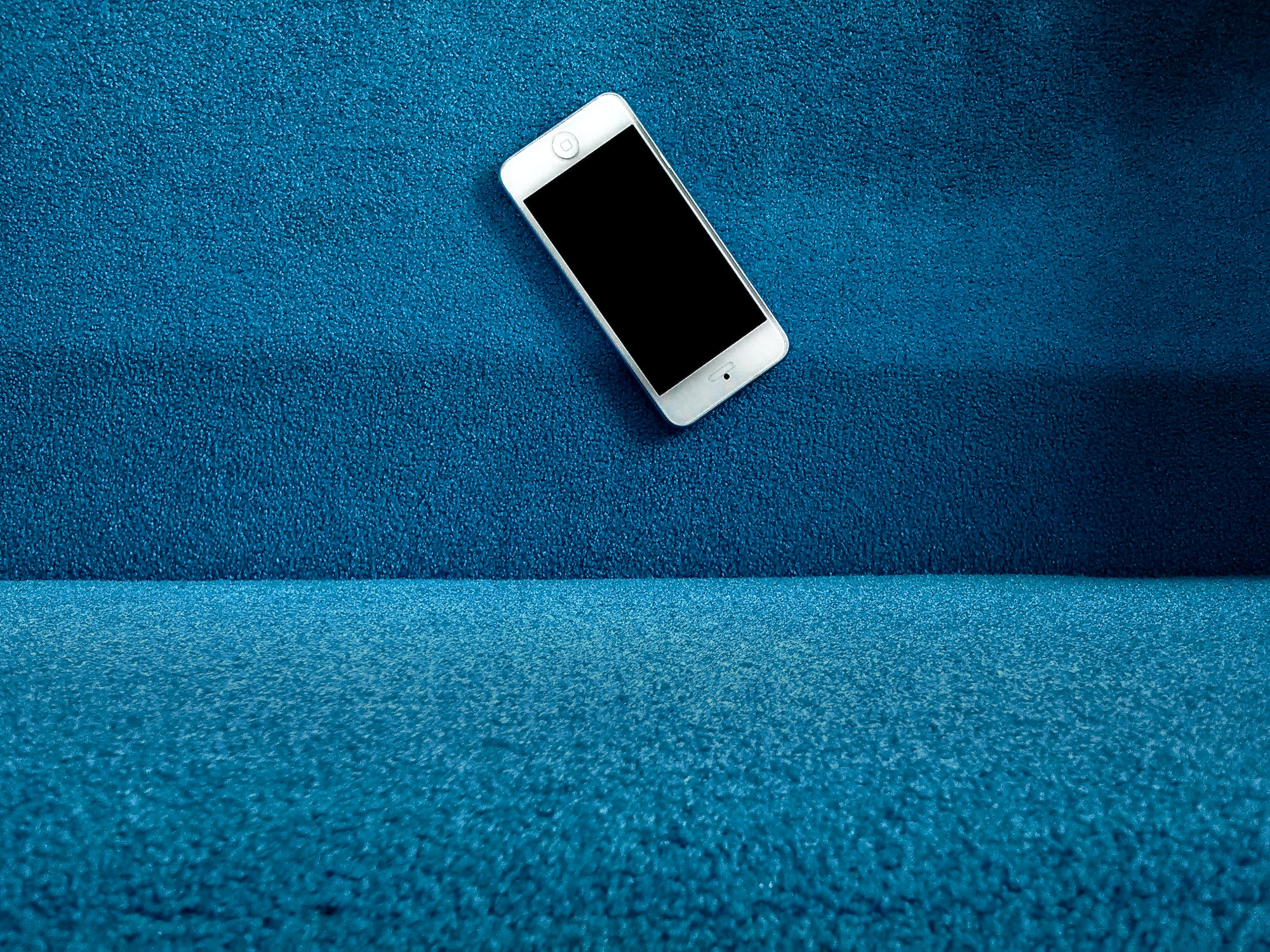 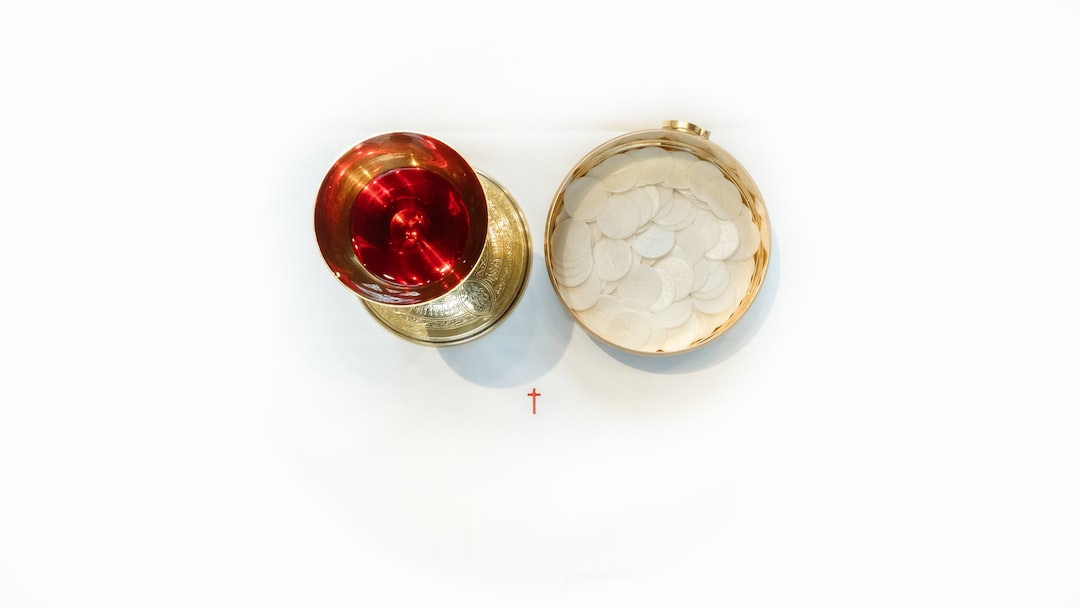 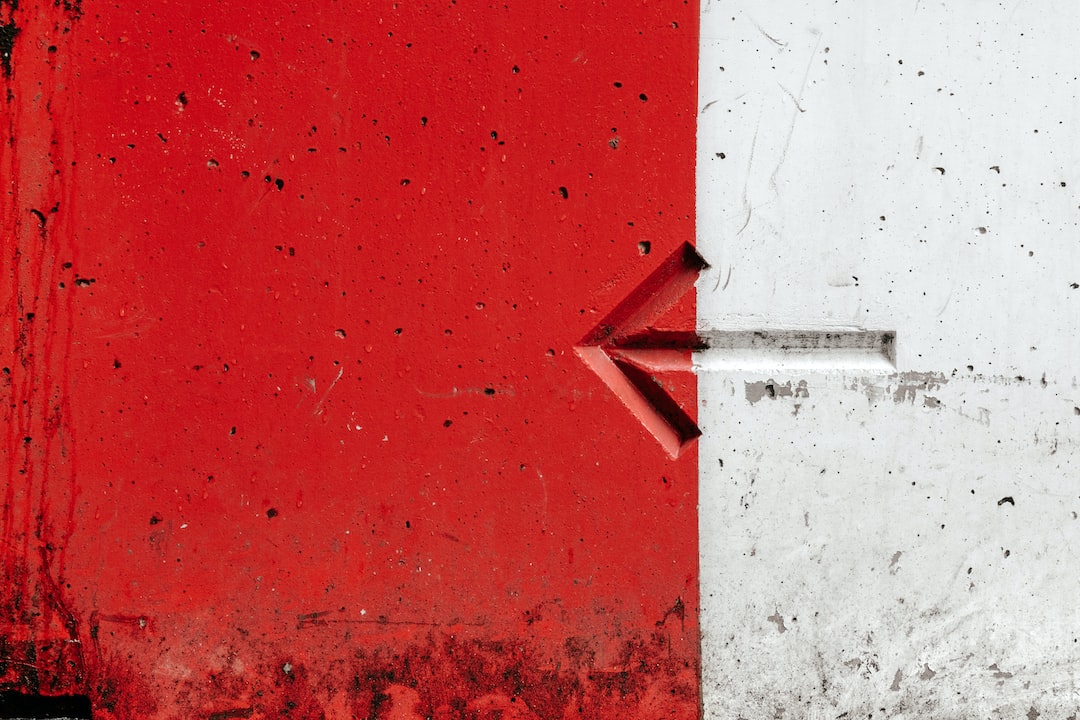