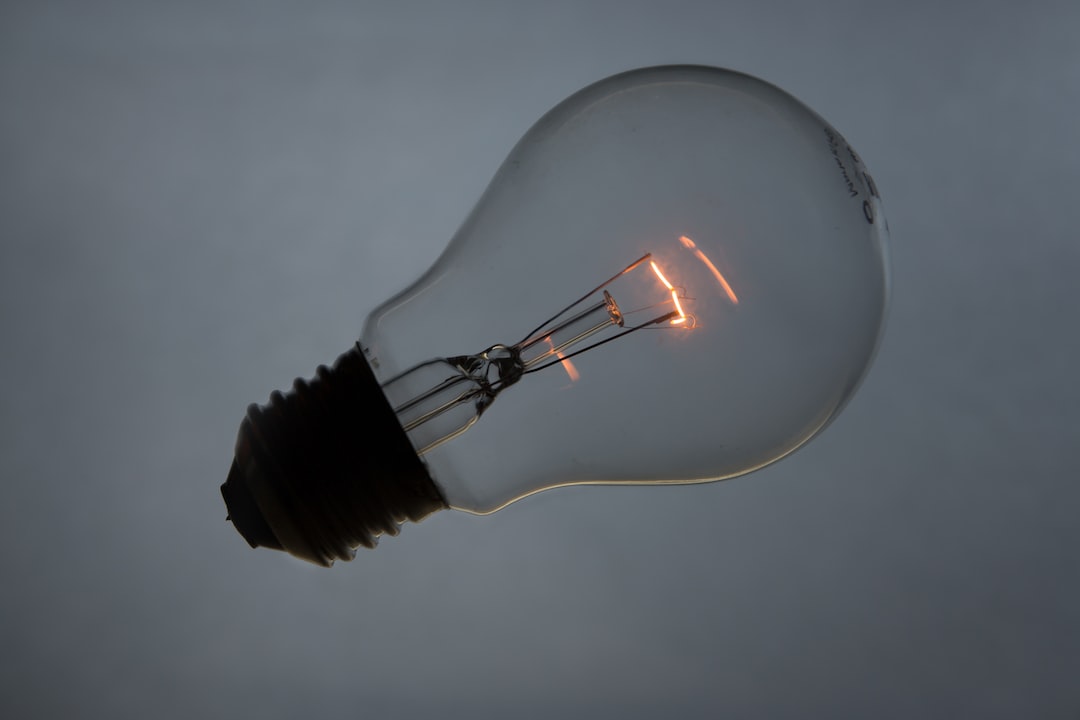 Abstract: This article undertakes an analysis of Strange Case of Dr Jekyll and Mr Hyde (1886), by Scottish writer Robert Louis Stevenson, which advances the claim that his novella can be viewed as a philosophical study (more precisely, a thought experiment) on moral responsibility. A formal analysis of the novella’s last chapter—in which Dr Jekyll explains the circumstances which lead to his demise—centered on Jekyll’s explanations on his creation of Hyde, on his deictic choices when he speaks of Hyde (or of himself as Hyde), as well as on some recurring metaphors (i.e. the use of terms implying kinship, sheltering and garments) makes it plausible that, in a work interspersed with elements of the “penny dreadful” and the police novel, Stevenson might also have been carrying an ethico-cognitive study, and intentionally testing the limits of individual moral responsibility; his novella seems to have reached the conclusion that one cannot escape one’s own conscience. Jekyll’s death is not merely accidental, but a consequence of his initial misguided conclusions, the limitations of which his experience as Hyde would make evident.

The link has been copied! 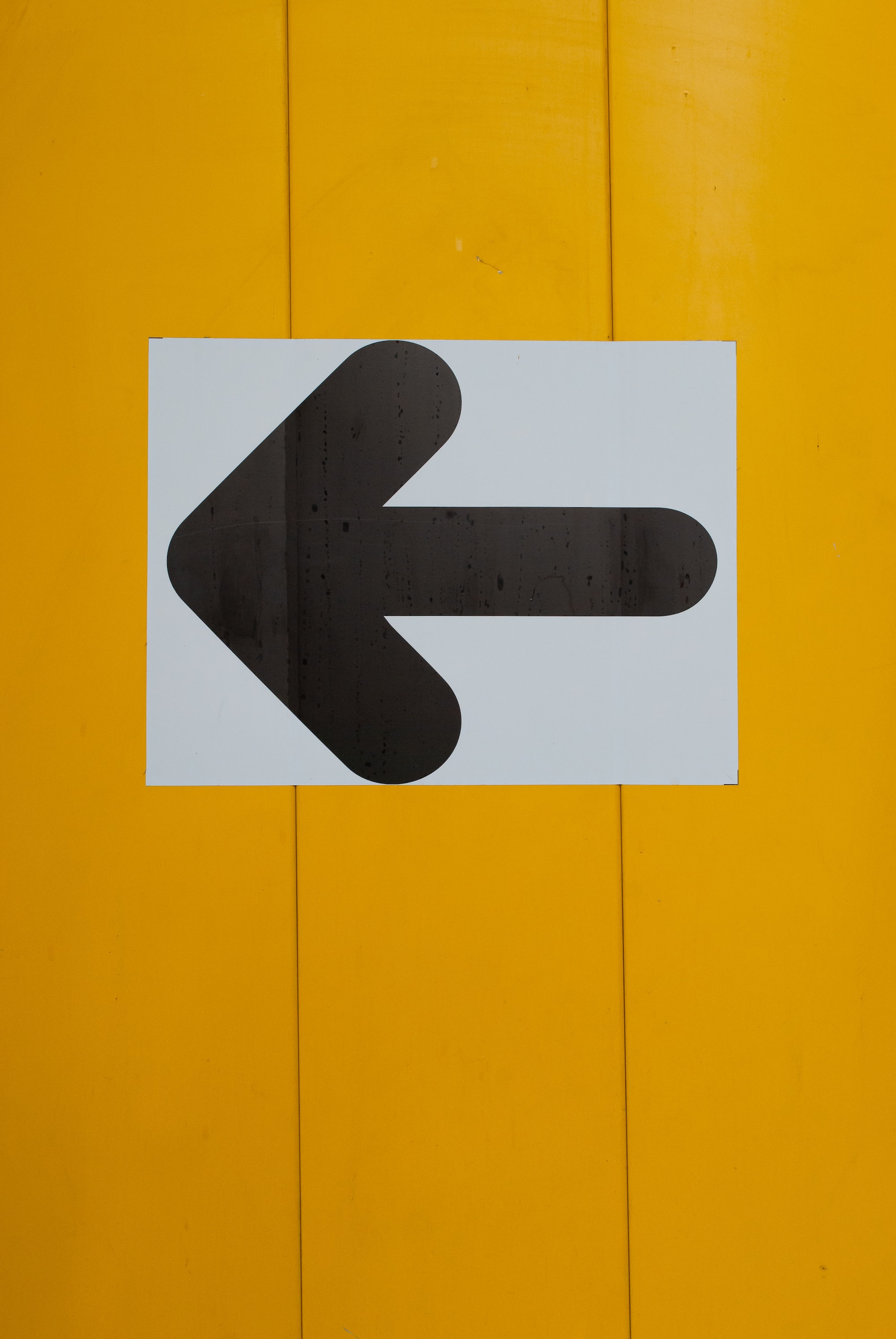 Digital Celebration in Tourist Cybermarianism: The Connectivity of the Sanctuary of Fátima (Fortaleza, CE) during the Pandemic 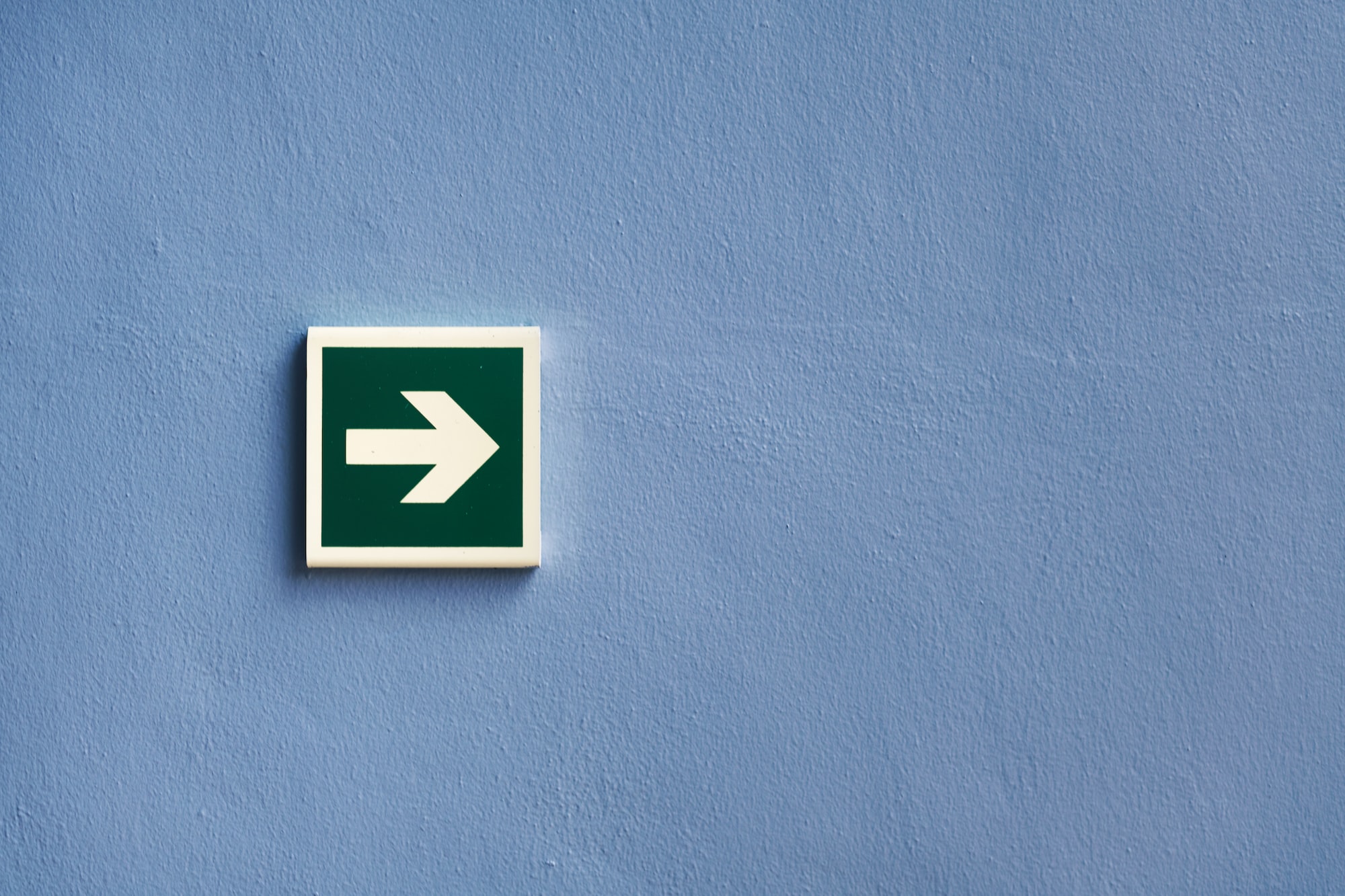 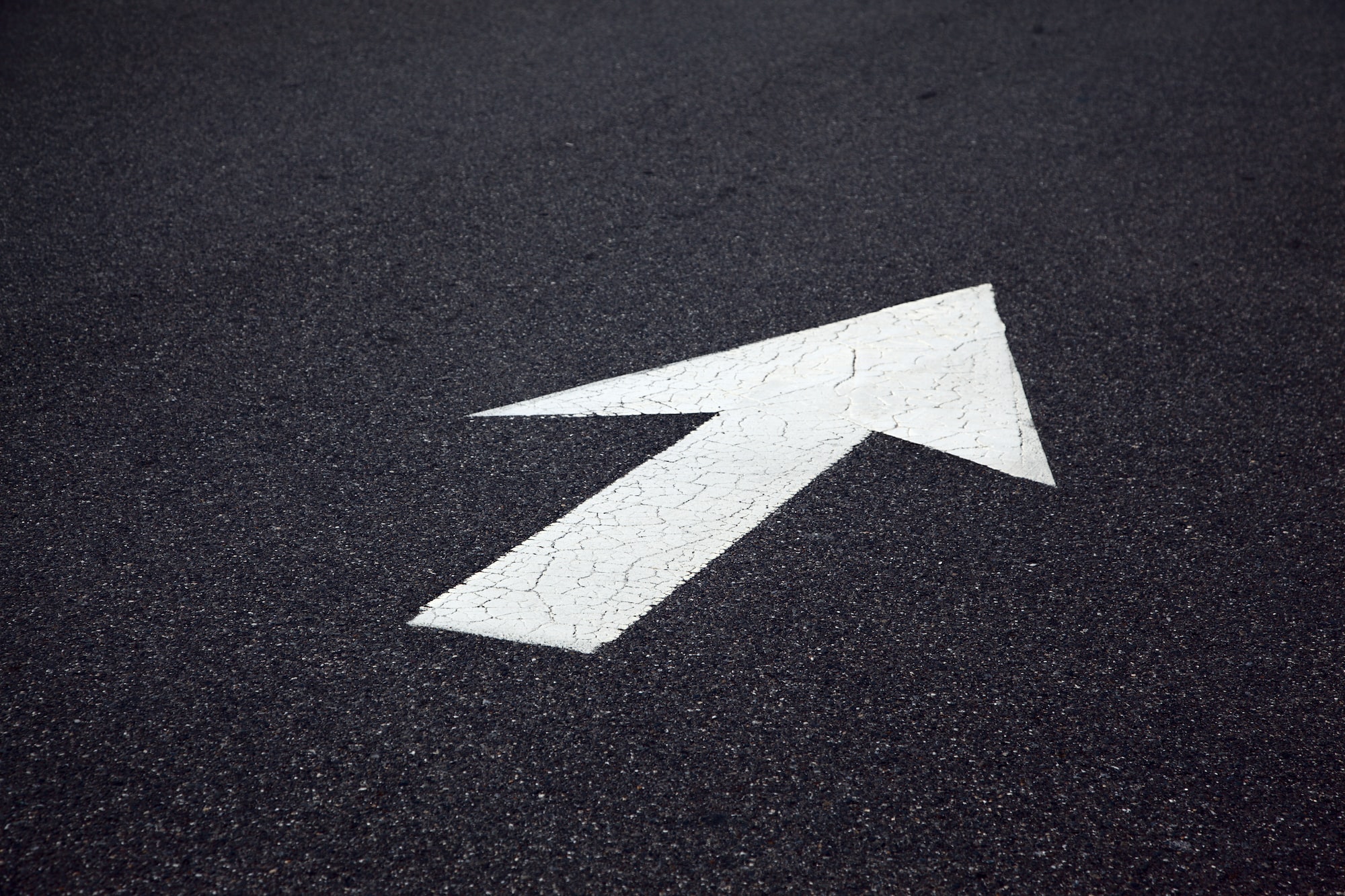 Reinventing Northeastern Religious Tourism in Brazil during the COVID-19 Pandemic 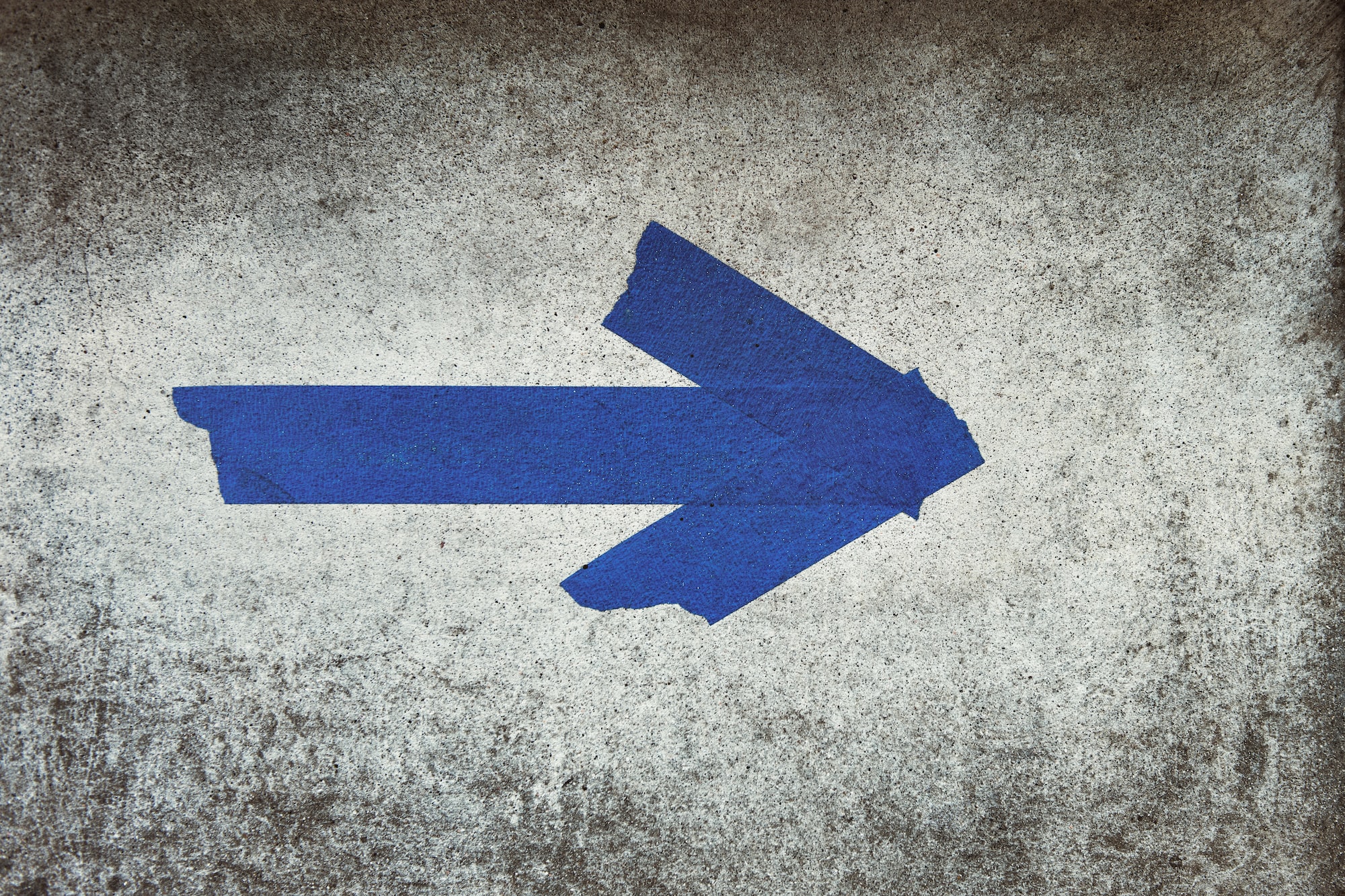 ASD and Inclusion: Teacher Training and the Use of Alternative and Extended Communication in Inclusive Educational Contexts 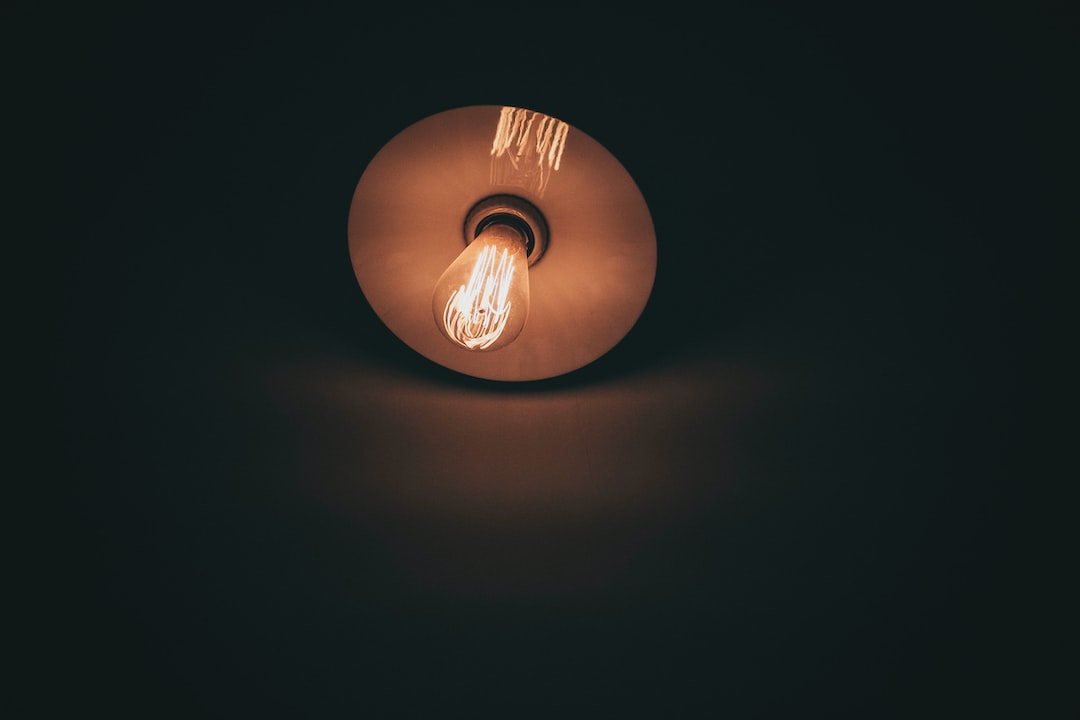 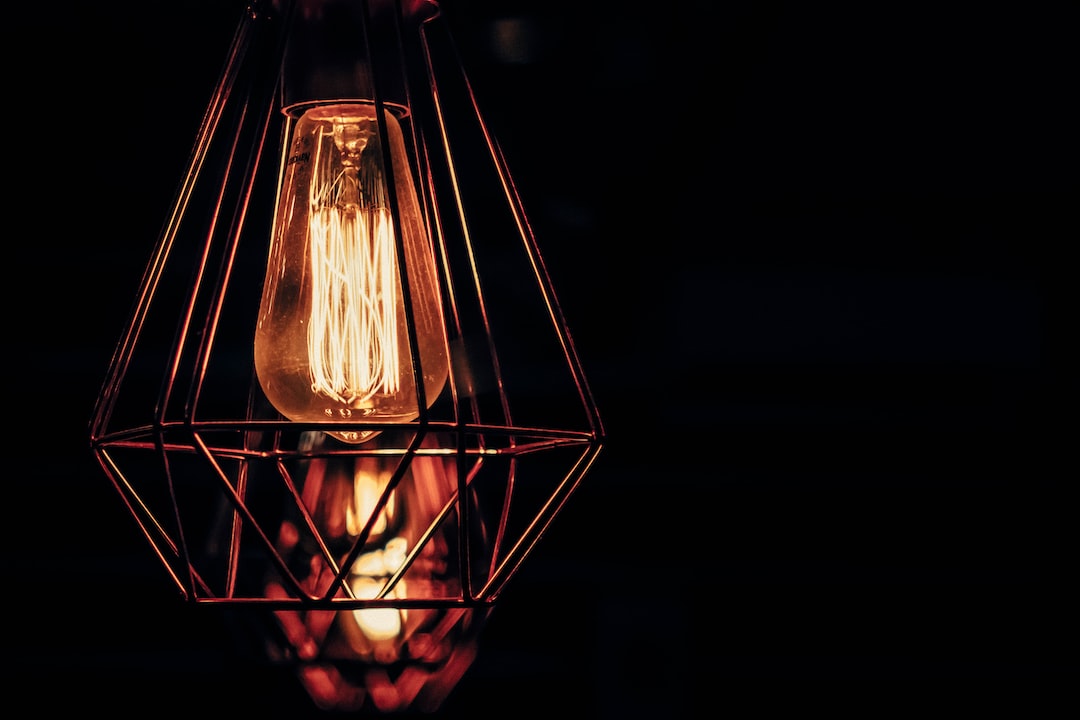